When I think about art, many things come to mind. Art can be perceived as a tangible thing such as a sculpture or a painting, but it can also be intangible such as a song or a dance. Anything and everything in this world is a form of art. It is just a matter of how a person would perceive art to be. Now this perception can vary from person to person, culture to culture. What may be considered as artistic in one country may seem ordinary to another. It may be because of the history, the tradition, and the meaning behind each artistic culture. There are several countries that are brimming with artistic heritage and one of them is Japan.

While tourists flock to Japan mostly because of the amazing food and the beautiful sceneries that the country offers, the Land of the Sun is also home to a great artistic heritage. The country has a history of boundless artistic development that you might be interested to look into if you ever happen to visit. Their art pieces can take you places and showcase how the Japanese people embrace diversity especially when it comes to art. There is certainly no lack of appreciation of art in Japan and it has developed for many years. Modern art in the country can range from mural painting and graffitis on the street to painting and sculptures in museums. So if you are looking for something that will feast your eyes, then this country is surely a place to visit.

Everything has a beginning and the same goes with art. For us to be able to fully appreciate the art that we see and know of today, it is important to first learn and understand where it came from and how it evolved through the years. Art in Japan progressed through the different periods in its history. The following are the several periods that occurred and how art came to be during those eras:

Celebrating More Than A Century’s Worth of Art and Nature

There is no better way to appreciate art other than to celebrate it! Japan holds art festivals on certain occasions to let the people enjoy the modern art pieces created by locals. Places famous for their contemporary art festivals are the Okayama and Kagawa prefectures in the Seto Inland Sea. The Benesse Corporation initiated this art movement during the 90s. The three most well known islands that offer great contemporary arts are Naoshima Island, Inujima Island, and Teshima Island. As for the art festivals, be sure to check out the following:

Preserving Several Works of Art in Galleries and Museums 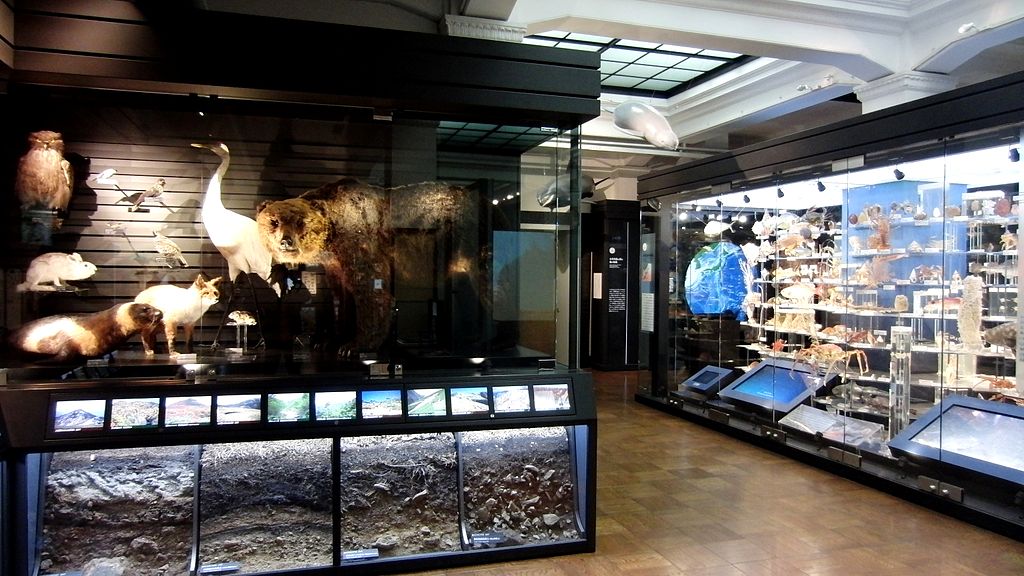 In most cases, art is preserved so that people even from the next generations would be able to appreciate it. Hence, museums are built just for that. Now there are museums in Japan that showcase art from the past, like old statues, sculptures, and paintings. However, as time flew by, art has also developed. Today, there are also modern art museums that offer Japanese contemporary art pieces for the aficionados of modern art not just in Japan, but also in other countries such as in Germany (check out Galerie Friedrich Müller). While there are numerous modern art museums in Japan, the following are just some of the most visited that you should not pass up on:

Some people appreciate art through just the art pieces. On the other hand, there are also people who embody art itself by creating artworks that touch or inspire other people. Now there are several contemporary artists in Japan that create art pieces that are just extraordinary. Let me introduce you to some of them:

Japan also holds art exhibitions. These art exhibitions usually are held in several art museums. Art exhibitions can range from historical arts to the modern arts. Diversity can also be seen in these exhibitions as they showcase sculptures, paintings, fabrics, and other Japanese crafts such as ceramic art. These events are only open for a certain timeframe and close after a number of years. For now, here are some art exhibitions that are still open for viewing and corresponding information as to where to find them:

There is definitely a lot more that Japan can offer when it comes to art. Development of art in this country is endless; hence, visiting Japan every few years will not be the same as art evolves through time in this country. So let these modern art pieces open your mind and touch your heart and visit Japan today.

Rakugo: The Comedic Storytelling in Japan

The Tokonoma: the Focal Point of a Traditional Japanese Home

School Lunches: What the World Needs to Learn from Japan

Daikanyama as One of the Most Luxurious Areas in Tokyo