There are many theme parks found all over the world but it is a known fact that there exist juggernauts of this business. The brand of Universal Studios is definitely one of the well-known powerhouses in this amusement park entertainment business. An interesting thing about the Universal Studios brand is that they have established trademark attractions that provide consistency in the quality of their parks. In addition to these trademark attractions, there are also some gem attractions that are exclusive to specific branches and in Japan lies a Universal Studios that is a perfect example of these special branches.

Information on Universal Studios Japan’s Tickets and their Operating Hours

Universal Studios Japan (USJ) is located in the Osaka Bay Area and it is one of the few titans of the amusement park business in Japan that competes intensely with other top brands like Disney by being tied in first place with Tokyo Disney Resort. This branch of Universal Studios is also the very first theme park owned by the Universal Studios brand in Asia. It opened in March 2001 and it has grown a lot since then.

With USJ being at the level that it is at when it comes to the quality of the theme park, it would be very easy or common for people to think that it’s expensive to get in such a place. This may be the case for some but if you really think about what you’ll get in return for your money, you might think otherwise. It helps that they offer different kinds of tickets that allow access to this fun place for different durations and with different perks because the prices they are sold at scale with these things.

Excluding any promo deal that may happen at any time of the year, you would generally have the option to choose whether you want a 1-day studio pass or a 2-day studio pass. The prices for each type of pass is broken down further into 3 age brackets which are namely adults, children, and seniors. Those that fall under the category of adults are the guests whose age range from 12 years old to 64 years old. Those that fall under the category of children are the kids whose age range from 4 to 11. Lastly, those whose age range from 65 and above are those who would already be considered seniors.

Aside from these options, USJ offers tickets that give you the perk of cutting through lines to maximize your day in their amusement park. Tickets that give this ability are called Universal Express Passes and they are usually only available on the day itself but there is only a certain number of tickets that they sell per day so if you want to get this type of pass, you have to be early so you get first dibs on these perk-giving tickets.

You can choose any date from January, February, March, April, May, June, July, August, September, October, November, and December and you still see tickets available because USJ has no closing days. The hours it is open though may vary on certain dates. Generally, it should be open from 9 AM to 7 PM which is a lot of time to get on all the rides at least once. 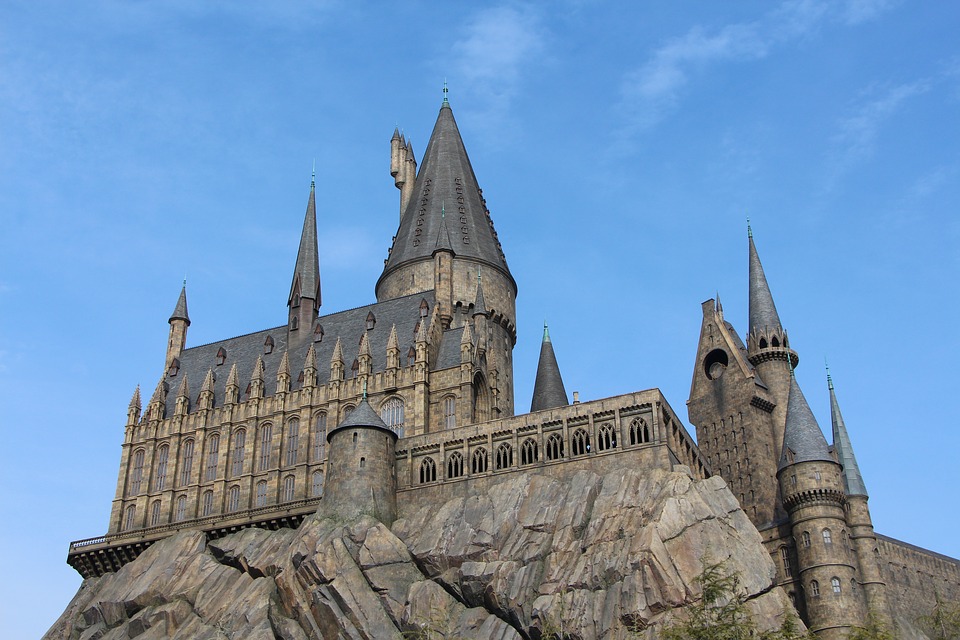 This event has happened twice in the past and each of it showcased different things when it happened. For this years’ Universal Cool Japan, the features showcased are the likes of the Evangelion XR Ride, Godzilla: The Real 4-D, Attack on Titan: The Real 4-D 2, Detective Conan: The Escape, and a whole lot of other stuff.

The Evangelion XR Ride is a VR or virtual reality ride that integrates pod-like machines to simulate the feeling of gravity for the virtual ride. In the ride, a giant angel appears out of nowhere and the only way you’ll survive is if you escape it. Since it is a VR ride, as you look around, you will see a 360-degree view of the scene you are in and the graphics they used for this ride will sometimes make you forget that it isn’t real because of how seamlessly good it is.

The Attack on Titan: The Real is also a 4-D show that is set when the Titans first broke through the wall. Reliving this moment in 4-D technology should be enough for fanatics to go crazy over this show. You will also be able to see main antagonists of the story like the Colossus Titan and the Armored Titan in 4-D so that would definitely be an interesting experience.

As mentioned above, the Universal Cool Japan has been held by USJ thrice already if you include the one held this year. In the past, this event broke records because of the attractions they brought in like One Piece, Dragon Ball Z, Death Note, and a couple of other anime that they presented in different ways.

An example of such things is the One Piece live show that was immensely popular with the people when it showed during the past Cool Japan events. Because of its success, USJ decided to plan installments that are to be built starting June this year and these installments would focus on anime like Dragon Ball Z, One Piece, Gintama, and JoJo’s Bizarre Adventure, which are all very popular anime in the present times.

This popularity brought about by the use of anime made it possible for USJ to build other anime attractions, some of which were introduced at this year’s Universal Cool Japan event. Some rides and attractions to be found in this year’s event have already been discussed but an attraction that has not been brought up yet is the Attack on Titan exhibit.

This Attack on Titan exhibit showcases life-sized titans reenacting certain events in the manga/anime. To mention some exhibits you can see, there will be a titan form Eren fighting a titan form Annie in close quarter combat just like in the last couple of episodes in season 1. You can also find the Armored Titan smashing the ground. These artworks have proven to be great attractions for tourists who love this anime and wish to create cool and unique shots as great remembrances.

You Can Join Universal Studios Japan through Auditions

As you know, any Universal Studios has multiple actors that stay in character all day in these places to make the Universal Studios experience of guests the most immersive it can be. This means that it makes people feel like they actually stepped into the world of movies and fantasy. Since USJ is relatively new compared to the other branches, they are still holding auditions for actors and other talents to join their fun crew.

They have held auditions in the year of 2016 as well as 2017 and they already announced another audition to be held in 2018. This audition would be for roles like Hogwarts Students, Dracula, Wolfie, Hip and Hop, Marilyn Monroe, Princess Fiona, Choir Master and Prefect (for the Wizarding World), Beauxbatons Students (for the Wizarding World as well), Wandkeeper at Ollivanders, Hogwarts Express Conductor, Male and Female Pop Singers, Frankenstein and his Bride, Terminator, and a couple of other parts for Water World.

If you are interested in applying to play any of these roles, feel free to go to USJ’s website to get the details you need to submit your application. USJ is an up and coming branch of Universal Studios so it is surely a desirable location to work in, especially if you are in the entertainment business. Not only do you get to do what you love, you are also given the chance to get bigger roles by joining their crew. They also some useful benefits like paid round-trip airfares, accommodations, a train pass, bicycles, mobile phones, gym memberships, and travel insurance.

You also need not travel to Japan just to audition because Universal Studios is actually holding the audition in their other branches as well. They will hold auditions in places like California, Florida, Georgia, Illinois, New York, and Utah. Of course, online auditions passed via youtube or email are also entertained sometimes but keep in mind that a live audition will always be better than a virtual one so if you can go to any of these places to audition in front of the judges, do so because it will definitely help.

USJ practically has it all in terms of entertaining people. They have the food, the shows, and the rides that will keep people lining up over and over again for the wonderful experience and feeling they get from riding and enjoying these attractions. Also, considering all the exclusive content that you get from USJ alone, it really is an appealing place to experience the entertainment brought about by the Universal Studios brand. USJ is also expanding so expect more exclusive content to come its way in the years to come.

Why Suzuka is A Must-Visit for Racecar Fans

Minato Mirai as the Harbour of the Future