Hojo Tokimune: Leading the Japanese Against the Mongols

Each nation in the world has a rich history. This history includes not just the good developments that the nation acquired through the years but also the terrible events that transpired. These terrible events include the many invasions by foreign countries in pursuit of not just increased amounts of lands but also of power. In a world where fame, power, and fortune are sought after no matter the generation, many countries have suffered while others have prospered.

One of the several countries that participated in these events in Japan. Having colonized various nations around the globe, the country of Japan is no stranger to invasions. However, despite the nation being a powerful figure during the wars, it also suffered a few invasions by others. Nonetheless, Japan was also able to thwart some attempted invasions to their lands. One of the many attempted invasions to the Land of the Sun is that by the Mongolians. Thankfully, there was Hojo Tokimune to the rescue.

Recounting the Early Life and Death of Hojo Tokimune

Born on the 5th of June in the year 1251, Hojo Tokimune was a member of the Hojo clan. He was also the eighth shikken of the Kamakura shogunate, which ruled over the country from the year 1268 to the year 1284. For those who are unware of the term, the word “shikken” officially pertains to “regent (of shogun)” but is a de facto ruler of Japan. Hojo Tokimune gained fame for having led the forces of Japan to fight against the invasion of the Mongols during his time. Another thing that Hojo Tokimune is known for is for spreading Zen Buddhism.

Bearing the titles of Shikken, Tokuso, and Rensho, Hojo Tokimune was born under the clan name of Heishi, Hojo Clan of the Adachi House. Aside from Tokimune, his other given names were Masatoshi and Sagamitaro. His posthumous name went by Hokoji.

As the eldest son of Tokiyori, the regent and tokuso of the Adachi House, Hojo Tokimune was born with a lot of responsibilities. Since he was born, Tokimune was trained and groomed to be a tokuso and to be the next ruler of Japan. At the age of 18, Tokimune finally became the eighth shikken. Instead of cities, he was tasked to oversee certain lands in Japan.

He was also recognized as a pioneer for the establishment of Zen Buddhism and its teachings on deities in Kamakura. Tokimune also played a major role in spreading the teachings and practice of Zen Buddhism not just to Kyoto but in all of Japan. This rang especially true for the warrior class. On another note, it was in the year 1271 that Nichiren was banished by Tokimune to Sado Island.

If there was one thing that the locals at the time knew about Tokimune, it was that he ruled the nation with an iron fist. Furthermore, thanks to this strategies, he was also able to monopolize all three titles of power at a certain point in time. This included holding offices of tokus, which meant head of the clan, since birth, and rensho, which translates to Vice Regent. It was also during his rule the various seats of power were completely marginalized by the Hojo Regents. These seats include the Imperial Regent, also known as sessho in Japanese; Imperial chief Advisor, also known as kampaku in Japanese; Japanese Emperor, and the Shogun.

Leading the Japanese Forces Fight Against the Invasion of the Mongols

Due to the emissaries being sent back with no reply, the Mongols decided to invade Japan. The first attempted invasion occurred in the year 1274 and unfortunately for the Mongols, they failed. However, they remained unwavering and again sent five emissaries in the month of September in the year 1275 to the region of Kyushu. These emissaries refused to leave without obtaining a reply to bring back to the Mongols.

Despite their insistence, they still obtained no reply from Tokimune. Instead, they were brought to Kamakura where they were all beheaded. Up to this day, the graves of these beheaded Mongol emissaries still exist in Kamakura at Tatsunokuchi. Still unwavering despite this incident, five more emissaries were again sent by the Mongols on the 29th of July in the year 1279. These emissaries suffered the same fate as the previous ones with them being beheaded but in Hakata this time.

Because of the many threats delivered by the emissaries of the Mongols, another invasion was expected. Hence, on the 21st of February in the year 1280, all shrines and temples were ordered by the Imperial Court to pray for the country’s victory against the Mongol Empire. As expected, Kublai Khan and his troops attempted another invasion in Japan in the year 1281. Fortunately for Japan, the Mongols again failed in this attempt. A factor that played a role in Japan’s victory against the Mongols was a typhoon. 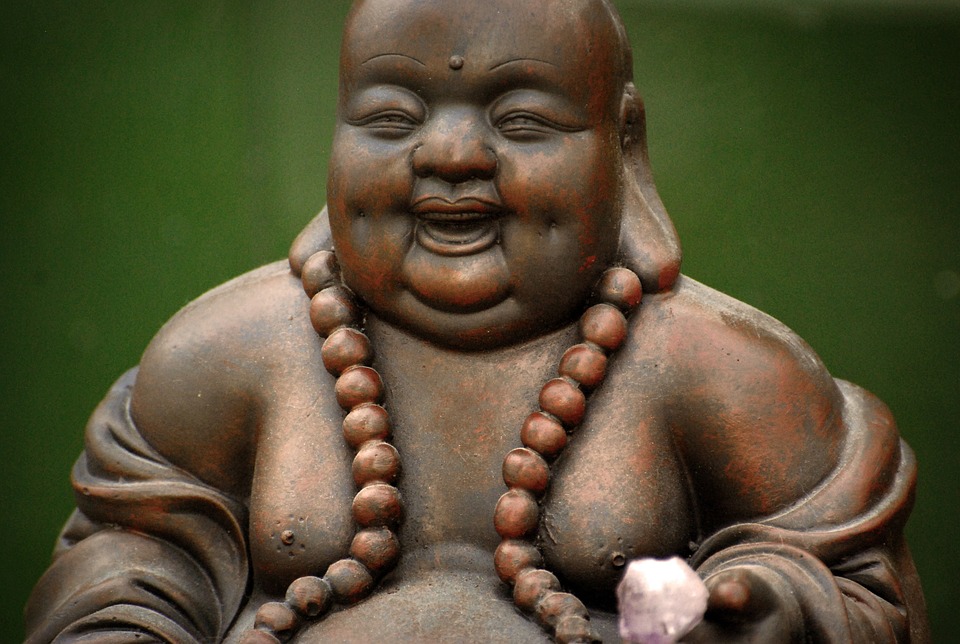 It was said that when the Mongols again invaded the Land of the Sun, Tokimune went to his Zen master and expressed that this was to be the greatest event of his life. Mugaku responded by asking how Tokimune plans to face the Mongols. With conviction, Tokimune responded with the word “katsu,” which translates to “victory” in English. This demonstrated Tokimune’s conviction to win over the invaders. With pride and satisfaction, it was believed that Mugaku responded with the statement, “It is true that the son of a lion roars as a lion!”

Because of the popularity of Hojo Tokimune and his major contribution to the country of Japan, a taiga miniseries of the same name entitled “Hojo Tokumune” was produced by broadcast network NHK in the year 2001. This drama series tells the story of the life of Tokimune, since his birth to his death in the year 1284. To give a brief background to the story, the series also highlights the dramatic events that occurred just before Hojo Tokimune was born. The main character Tokimune was portrayed by Motoya Izumi, a well-known kyogen actor.

With 49 episodes in the series, “Hojo Tokimune” was of jidaigeki genre. Its first episode had a viewership rating of 19.6, with the highest rating being 21.2 and the average rating being 18.5. The broadcast period of this series lasted from the 7th of January in the year 2001 to the 9th of December of the same year. It was aired every Sunday at 8 in the evening.

This series was the 40th NHK Taiga drama. The main highlight of the series was Tokimune’s successful plan and defense of Japan from the attacks of Mongolia that occurred in the 1200’s. The series also revolves around wars among clans and betrayal with Tokimune being the at the center of all these events. Not only was Tokimune the focus of the story but also Hojo Tokiyori’s other son, Tokimune’s brother, Hojo Tokisuke. The show highlights their relationship with each other, their perspectives on different matters, and their actions regarding the attempted invasion of Kublai Khan and his troops. Despite being brothers by blood, the brothers Tokimune and Tokisuke are torn apart by the complicacies of politics.

The following is a list of episodes in the series with their corresponding titles, TV Network Japan English-subtitled versions:

03 – Confrontation of the Brothers

33 – The Night Before the Attack

Hojo Tokimune in Movies and Games

A specific but unique agenda of Hojo Tokimune in the video game is called “Bushido.” The civilizations that he likes are those with not just a strong military power but also with Civ6Culture Culture or Civ6Faith Faith. On the other hand, the civilizations that he particularly does not like are those that even though they have a strong military power, they have weak Civ6Culture Culture or Civ6Faith Faith.

His leader ability in Civilization VI is known as “Divine Wind.” His land units attain +5 Civ6StrengthIcon Combat Strength in land tiles that are next to Coast while his naval units attain +5 Civ6StrengthIcon Combat Strength in shallow or low water tiles. Another one of his abilities is being able to build Holy Site, Theater Square, and Encampment district at a faster pace. Hojo Tokimune is indeed a formidable man whether it is in video games or in real life.