Things to Know When Planning to Study in Japan

They say that education is one of the most important factors when it comes to having a good career, especially if it concerns technical skills. All over the world, there are several schools and universities that offer varying degrees of expertise and knowledge depending on specialty or course. One of the countries in Asia that are leading when it comes to universities that offer high-quality education is Japan. A country known to be among the top notch when it comes to technology advancement, engineering, and other courses, it comes as no wonder that students from different parts of the world aspire to be able to study in the Land of the Sun.

Types of Schools/Colleges in Japan

There are different types of schools that can be found in Japan. Five types of institutions of higher learning is available for foreign students who wish to enroll and study in Japan. These include colleges of technology, professional training colleges for post-secondary courses, junior colleges, graduate schools, and universities for undergraduate courses. There are also many types of Japanese language schools available for foreign students who wish to learn the Japanese language in its homeland.

There are various reasons why each student would want to travel to and study in Japan. Some would like to conduct long-term research in Japan as the technology in the country is competent globally. There are also others who are interested in learning the Japanese language and Japan. After all, environment is one of the vital factors in mastering a certain language. There are also specific specialized skills that can be learned in Japan.

For universities in Japan, students can select from national, public, and private school. Typically, students studying for an undergraduate degree would have to study for four years except for those who would study medicine, dentistry, and veterinary science, as these courses would take up 6 years of study. Interested students can refer to the website of the Japan Student Services Organization or the JASSO.

On the other hand, the doctor’s program in medicine, dentistry, and veterinary science take 4 years to complete. This is on top of the 6-year undergraduate courses. There are some universities that offer the full five-year program while there are others that only offer three years. More information about these programs and certain graduate schools can be obtained from the website of the Asian Students Cultural Association.

The third type of school is junior college. Depending on the department, the length of study for students in junior college may be about two to three years. Majority of the courses in junior colleges are connected to home economics, education, humanities, and sociology. There is also a type of school known as special training college. These are professional training schools that offer vocational education. Furthermore, they also provide education in technology, skills, and basic knowledge that is necessary for daily living.

There are two ways that a foreign student who is privately financed would be accepted at a Japanese university, graduate school, or others. The first way is when a student applies directly to a Japanese school from his or her own country and gets accepted after domestic or foreign selection. The second way is when a student completes preparatory education in a private Japanese-language institute for around a year before applying to a Japanese school.

Before a student gets accepted at a Japanese university, certain examinations would need to be passed first. For foreign students, it includes two kinds of examination. The first kind is the examination for Japanese university admission for international students. Known as the EJU, this test is administered by the JASSO since the year 2002. The aim of this examination is to test whether a student has the necessary Japanese language skills as well as basic academic skills in order to study or take up courses at the selected institutions.

The EJU is not only available in Japan but in designated areas overseas as well. There are certain universities that base their decision to grant pre-arrival admission on the EJU score of a student. This way, students would no longer need to travel to Japan without getting accepted first. For prospective students who get a high score on the EJU, there is a reservation program that is designed for them. This program is for the Honors Scholarships for Privately Financed International Students.

The second kind of examination is the Japanese Language Proficiency Test. This test is administered by the Japan Educational Exchanges and Service for domestic examinations and the Japan Foundation for overseas examinations. The aim of this examination is to test the level of Japanese language proficiency of prospective students. In general, students who wish to get into a full-time master’s program or doctor’s program would also have to go through either a documentary examination of entrance test. This shall be taken either in Japan or overseas.

Also applicable for research students, this examination must be passed prior to getting accepted into the university of choice. Some students may also be required to get the informal consent of a supervisor before applying to a university. This is different depending on the graduate school of choice. The best thing to do is to inquire the necessary details before taking any action. Other programs that prospective students can check out are the Short-term Study and the Student Exchange Programs.

Language Schools: Studying in Japan Without Knowing Japanese or English 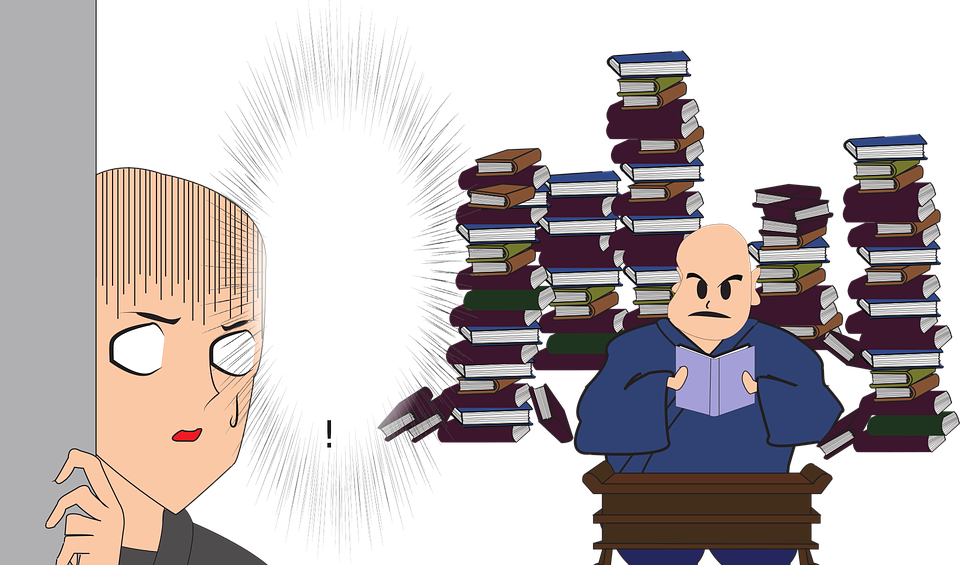 There are basically two kinds of Japanese language institutions. The first kind pertains to the preparatory Japanese language courses for international students that are also provided by private schools or universities. These courses are generally already part of the university curriculum as outlined by the School Education Law. The aim of these courses is to teach foreign students not just the Japanese language but also the society and culture of Japan.

The second kind pertains to Japanese language institutions that offer Japanese language courses to foreigners in general that arrive in Japan. There are various types of language institutions in Japanese. These include specialized training schools or senshu gakko, vocational colleges or senmon gakko, and educational institutions that are under the category of various schools or kakushu gakko. There are also other establishments that are quite similar to kakushu gakko. 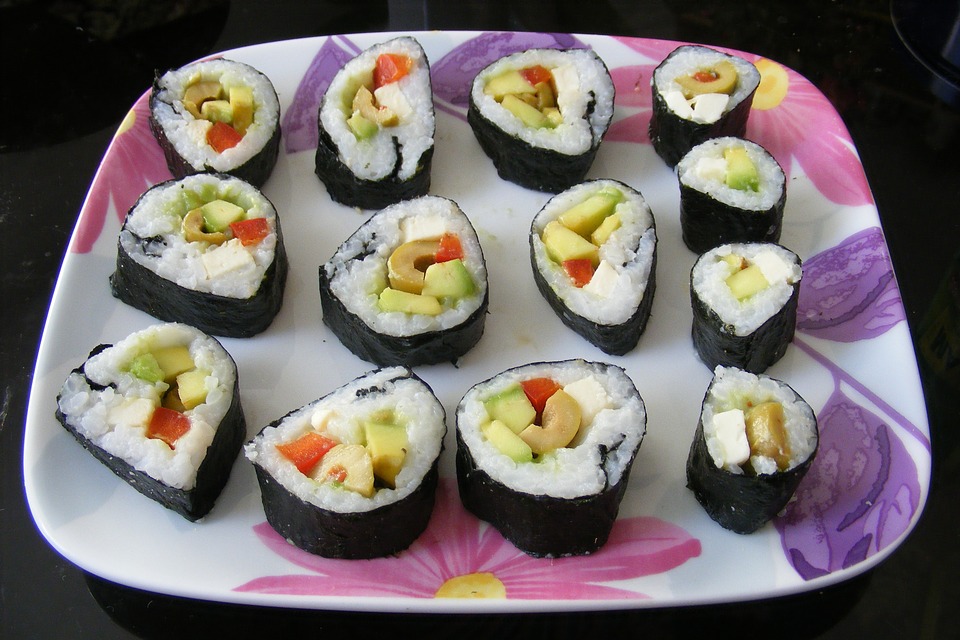 Living and studying in Japanese can go both ways: it can be either expensive or cheap. There are certain factors that play a role in helping one live affordably in Japan. This includes two basic needs, namely, house and food. If one insists on living in Tokyo, be prepared to pay a lot. However, if one would like to have a cheaper alternative, consider living in Kyushu and Tohoku, which are known to be cheaper to live in. Of course, it also depends on one’s lifestyle.

Instead of opting for foods served in upscale Japanese restaurants, it is suggested that one get used to the basic Japanese menu. This consists of rice, noodles, miso soup, and cabbage. It is important to note that fruit, as well as dairy products, in Japan are quite expensive. University cafeterias tend to offer budget meals, which can also be served fast for people who are in a hurry.

One would still want to eat out once in a while. However, eating out does not mean that it should be expensive. There are certain ramen noodles shops and tempura fast food shops that offer meals at an affordable price. Meal tickets can also be bought from vending machines.

As for accommodation, rooms and flats reserved for international or foreign students are usually offered by most universities. While the rents are considerably lower in comparison to renting outside, the availability of these rooms can be a bit limited. Hence, the best way to reserve a slot is by applying as soon as possible.

There is also the private sector accommodation. This pertains to private student accommodation, guesthouses, or shared flats. There are various packages that one can choose from depending on one’s needs and preferences. There are others who rent through an estate agent. However, if that is the case, one must have a guarantor who would take up the financial, as well as the moral, responsibility for one and one’s payment for rent. For students who do not know anyone in Japan, ask for help from the international office of the university. Typically, they may provide a guarantor system for foreign students. A requirement may be a renter’s insurance like the Comprehensive Renters Insurance for Foreign Students Studying in Japan. This is administered by the Japanese Educational Exchanges and Services or the JEES.