Shiritori: A Game of Japanese Words

There are many sorts of games throughout the world that people participate in for a number of reasons. For regular people, the reason would primarily be entertainment. There are several kinds of games that one learns from childhood, some of which are purely made for entertainment while others have lessons behind them. In Japan, one of these games is known as shiritori.

The Basic Rule in Playing Shiritori

Shiritori is basically a word game that a lot of people, children, and even adults, play in Japan. In a nutshell, the players of the game are supposed to provide a word that starts with the final kana of the word provided by the previous player. Since the Japanese language is composed of different types, namely, kanji, katakana, and hiragana, any of these can be used in the game. The Japanese term “shiritori” can be literally translated to “taking the rear (of the word)” or “taking the end (of the word).”

There are basic rules and regulations that every player must adhere to when playing shiritori. For one, players are not allowed to repeat a word. This is because if words can be repeated, then the game would only turn out to be repetitive in the end. Furthermore, it would no longer be as challenging. The second basic rule is that players must only use nouns as their words.

There are phrases in the Japanese language that are connected by using “no.” Hence, these phrases are allowed so long as the phrase being used can actually be considered as a “word” in the technical sense. Words that are used in hiragana and katakana are also allowed in the game as well as foreign words. The only catch is that these should be recognized as actual words.

How This Japanese Word Game Becomes A Challenge

While the game of shiritori sounds quite easy, there are more advanced rules that players can opt to incorporate in this Japanese word game to make it more challenging. These rules are, of course, optional and depend on the skills of the players. These rules must also be agreed upon by all players before the start of the game. One of these additional rules is the prohibition of the use of names and places that are considered proper nouns.

Long vowels can also be used for foreign words in the game. An example of this is the English word “power,” which can be considered as having the last character of either “wa” or “a” depending on the rules agreed upon by the players. A lot of hiragana also contain the small tenten or circle such as “ha,” “ba,” or “pa.” Some games consider this while others agree to just ignore it.

To make the game more challenging, some players opt to increase the required length of the word to be used in the game. Instead of just being satisfied with two syllables, some games require three or more syllables. While, typically, the game requires the last kana to be used, some players opt to use the last two kana of the word to make it harder to play. Still, these kana must not be the character mora N.

Genres can also be used to limit the words that can be used in the game. Definitely, this would be a tougher game to play. To top it up a notch, players may also use a timer so there is also a sense of urgency in the game. Each player would have to be able to say a word in a span of only 10 seconds.

Although generally, the use of pronouns is prohibited, it really depends on the players of the game on how they want the game to play out. Some people may allow the use of common pronouns as well as names of places. An example of this is “Edo jou,” which translates to “Edo castle.” Some players also allow the use of two words containing the same kana but different kanji.

Other Games Similar to Shiritori 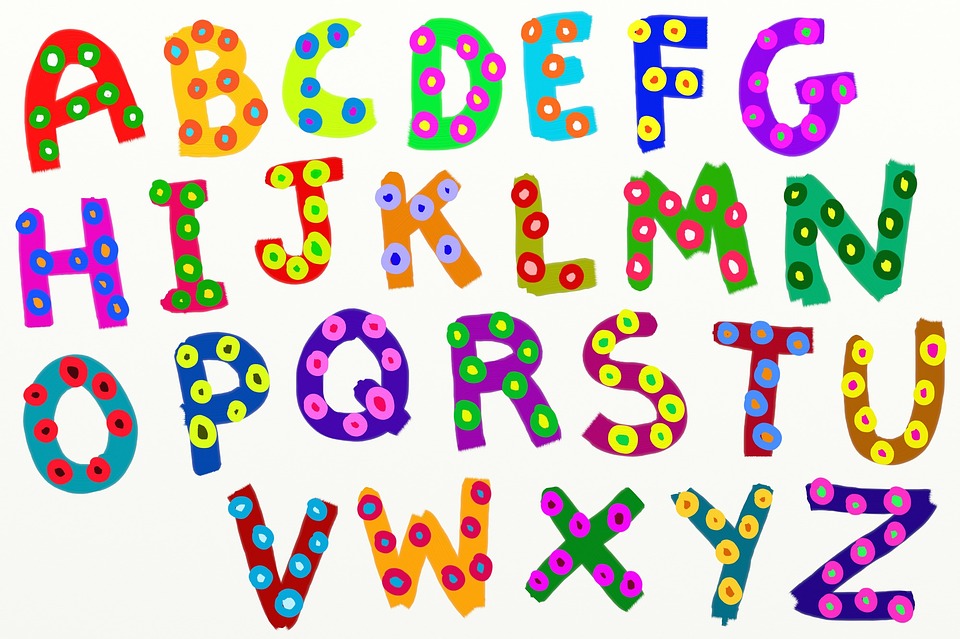 The game of shiritori greatly benefits those people who are trying to learn the Japanese language. Being able to hear and practice several Japanese words would truly hone one’s skills in the Japanese language. There are also other games around the world that are similar to shiritori. While the basic rules are the same for these other variations of shiritori, there are also other optional rules.

For the English version of shiritori, basically, any word can be used in the game. This includes nouns, adjectives, and verbs. However, because there are different tenses in the English language, different tenses of a word that was already used can no longer be used again. The only exceptions to this rule are verbs with nonstandard conjugation. 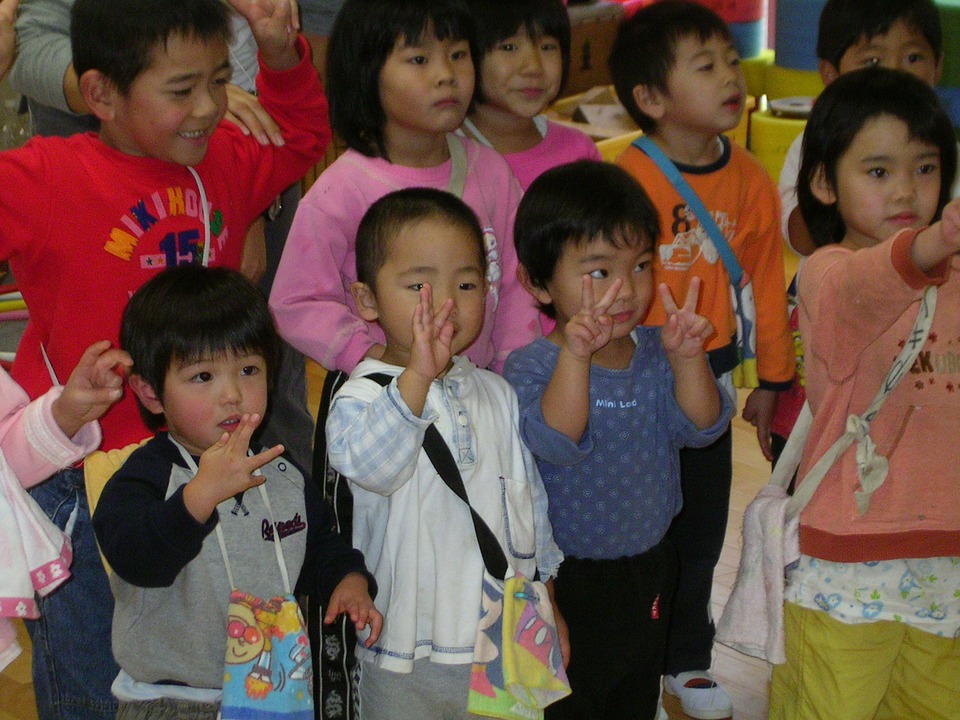 Shiritori can be played by anyone who knows an inkling of the Japanese language. This game is basically played by every Japanese since childhood. It is such a simple game that it does not need any equipment for people to enjoy playing the game. Furthermore, this game can be played any time of the day, no matter the place. Because this game is like a cycle, it requires at least two players.

Although it does not need players to be skillful in the Japanese language, it would be best to play this game with some rudimentary knowledge in kana. The name of the game itself, “shiritori,” was taken from the phrase “shiri o toru,” which can be literally translated to “take the end” or “take the rear.” Shiritori is probably one of the best games to be played by people who are learning about the Japanese language.

Generally, the end part of a word is considered to be the last kana or kana combination of the word. An example would be in the case of a long vowel that can be seen with the use of a nobashibo, which is a lengthening dash. Most people would consider the last kana to be the one before the lengthening dash. Hence, if the word used was “sutorō,” which means “straw,” the kana considered would be “ro” instead of “ō.”

Another thing to think about would be the use of words that end with a small kana. An example of this is the Japanese word “jitensha,” which can be translated to “bicycle.” Instead of using just the “ah” character, most people would just opt to use the combination of “sha.” Hence, they can follow this word up with either “shako,” which means garage, or “shakkuri,” which can be translated to “hiccup.”

Some players also use tricks when playing this game. An example of this would be adding a “da” when a player accidentally says a word that ends with “n.” For an instance, a player may accidentally say the word “meron,” which can be translated to “melon,” during the game. In order to save him or herself, he or she would say “meron da,” which means “it is a melon.” To avoid this, most players of shiritori agree to only allow either nouns or singular words.

For those who know the Japanese language and have never played the game of shiritori, they are completely missing out on such a fun game. Almost everyone in Japan has already played this game since they were children. Furthermore, it can also be seen as an opportunity of not just having fun but also honing one’s skills in the Japanese language. One may learn a thing or two just by playing the game of shiritori.