There are certain words in any language that may refer to different things. These words can be a little bit confusing if not used in a sentence with context clues or if not explained properly. In Japan, there are several Japanese words that may refer to a lot of things. One of these words is known as “takeuma.” For most Japanese, the word “takeuma” would stand for “bamboo stilts.” However, the word may also actually refer to a type of yarn as well as a person. This article shall explain the different facets of the word “takeuma.”

The most common notion of the Japanese word “takeuma” refers to a pair of bamboo stilts. Literally translating to “bamboo horse,” takeuma is a pair of traditional bamboo stilts that boys used to play back in the day. These are basically bamboo poles that children used to play with. These poles typically have perpendicular footrests attached to them. It takes quite a lot of practice in order to be able to walk using takeuma.

The first step in using takeuma is by trying to keep one’s balance while on top of the footrests. After which, the next practice is taking steps using the bamboo stilts. If one is already adept at walking and running in stilts, then one can already proceed to more advanced moves using the stilts. This includes racing and acrobatic performances with the use of takeuma.

Worldwide, long stilts are commonly utilized in circuses. On the other hand, small stilts are used by children as a means of entertainment. It is said stilts were invented hundreds of years ago so that ancient people would be able to watch over their cattle when the animals were grazing. Today, stilts are still being used not just for practical purposes but also for entertainment purposes.

How the idea of bamboo stilts came to Japan is unknown. Nonetheless, the Japanese people loved walking on stilts. Stilt walking in Japan was seen as a recreational activity. Its use in the country dates back to the Heian period as well as the Muromachi period. However, the use of timber to make these stilts only became common during the Edo period. Although adults can also use these bamboo stilts, takeuma is more popular among children.

Because of the invention of video games, more and more children in Japan are becoming disinterested in traditional games. In order to encourage children to try takeuma, several schools include takeuma in the activities that kids can participate in. A number of museums even allow their guests to try takeuma as a means of encouraging the younger generation to become interested in the old traditions of Japan.

Every 5th of the month of May, there is also a festival that centers on takeuma. This festival is known as the Takeuma Matsuri. It is held in Takashima, Shina on a yearly basis. During the event, hundreds of people participate and walk using bamboo stilts to showcase their skills and their love for takeuma.

How to Make A Pair of Takeuma for Games

As was said earlier, making one’s own pair of takeuma is doable. The materials needed to make a pair takeuma are two bamboo poles with a length of around six feet and a width of about 1.2 inches at the top and 1.4 inches at the bottom; four pieces of wood with the dimensions of 10 inches by 1.5 inches by ¾ inches; and jute twine. The bamboo poles would preferably be ones without splits. Optional materials include wood glue and duct tape. Tools to be used in this activity are a pair of scissors and a saw that is able to cut bamboo. One may also use woodworking clamps in this activity.

The first step in the process of making a pair of takeuma is to cut the poles. Typically, one end of a bamboo pole would be wider than the other end. The wider end would serve as the bottom end of the pole while the slimmer end would serve as the top end. Cut each bamboo pole through its septa, which are the joints found between segments of a bamboo.

Cut each bamboo upon reaching a septum of about 9 to 10 inches. Ideally, this distance would be the same for both poles. The reason why one should cut through the septum is so that the footrests would not be able to slide down. One can cut further from the septum if one wishes to put the footrests in a higher position.

The middle of the twine must be around 2.5 inches far from underneath the boards. After securing the boards, tie off the twine. The third step is to angle the footrest boards. Twist the long ends of the footrest boards away from the pole at an angle of around 70 degrees. A certain amount of force may be required to accomplish this.

After twisting the boards, it is time to tie them together. This is done by squeezing the ends of both board together in the shape of a “V.” It would be easier to tie them together if the boards are a little bit rough to prevent the twine from slipping. Using jute twine is also great as it utilizes friction to keep it in place. After which, tie off the twine.

Although this is fairly optional, one may also use duct tape to prevent the ends from splitting. With supreme strength, duct tape would be able to secure the materials better in place. Another way to avoid splitting is by using gluey twine. Should the septa not be enough to keep the footrests from slipping, another option would be adding in twine rings as supports to keep the boards in place.

Noro Takeuma: A Discontinued Yarn and Other Close Substitutes

Although the most common reference to the word “takeuma” is a pair of Japanese bamboo stilts, it may be interpreted as another item by people who are into crafts. Another item that bears the name “takeuma” is Noro Takeuma. Noro Takeuma is a type of yarn that people who are into arts and crafts may be familiar with. It is typically used to create light clothing and accessories to be used in transitional weather. The yarn is made in Japan.

Sadly, Noro Takeuma has already been discontinued. An alternative yarn would be Lorna’s Laces Lion and Lamb. Similar to Noro Takeuma, this yarn also has a single ply texture. The gauge is also the same for both yarns. Though their fiber content is not exactly identical, it is quite similar. Lorna’s Laces Lion and Lamb is composed of 50 percent wool and 50 percent silk. Qualities of both yarns are also similar.

Another option would be Twisted Fiber Art Catnip. Similar to Takeuma, this type of yarn also had a single ply texture as well as the same gauge. Its warmth, elasticity, drape, and durability are also quite close to Noro Takeuma. However, the fiber content between these two yarns is slightly different. The Twisted Fiber Art Catnip is composed of 50 percent silk and 50 percent merino wool. It also comes in 70 grams with a length of 142 meters per ball.

The fiber content of this yarn is also different. It is composed of 52 percent silk and 48 percent blue faced Leicester wool. Moreover, The Verdant Gryphon Codex also comes in 113 grams with a total length of 214 meters per ball. 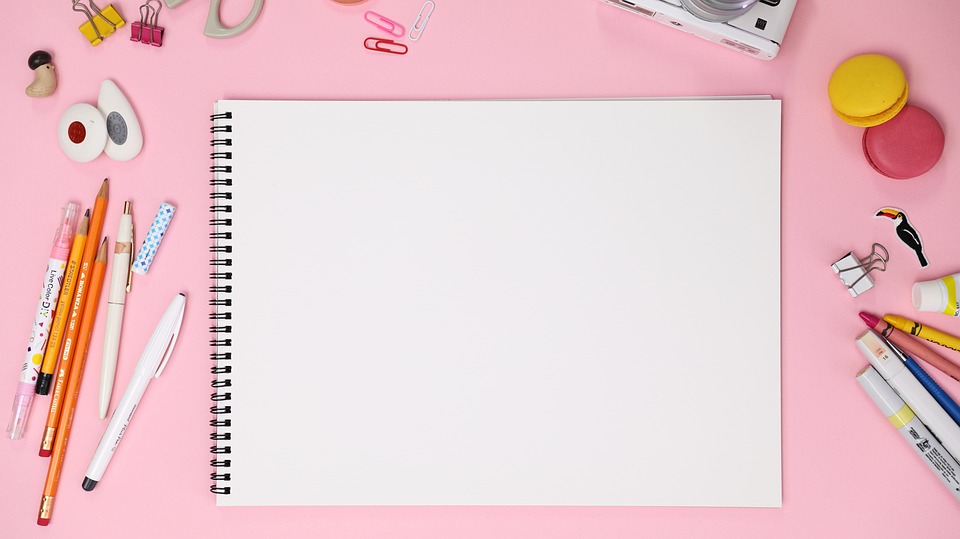 Aside from the yarn, other people may also refer to a person when hearing the word “takeuma.” Meet the popular Japanese illustrator known as Takeuma. Takeuma was born in the year 1981 in Osaka, Japan. He took up a course in illustration at the University of Kyoto where he currently resides and works in. It took him four years after graduation before illustration became his main source of income. For Takeuma, his illustrations are his way of expressing his ideas with the use of simple lines.

He utilizes different sets of materials depending on the piece that he is working on. His works are becoming quite well-known not just locally but internationally as well. He is inspired by Makoto Wada, also a Japanese illustrator. Some of the tools that he uses to create his illustrations include pencils, a sketchbook, paints, computer, and even craft knives.

His illustrations are known to be bright and cheerful. He utilizes the style of cartoon when making most of his illustrations. Several magazines have used his illustrations to brighten up the pages of their weeklies. His works are used to portray what lengthy articles are trying to explain in a visual manner.

Through his works, Takeuma is able to bring even the dullest and most mundane objects come to life. His mix of colors illustrates fun and vibrancy. He also depicts human life in the best and finest way possible. Several of his personal and editorial illustrations can be found in his Flickr account.

Despite his illustrations being uncomplicated, they are still clever and are able to speak to all viewers. It comes as no surprise that his works are well-loved and well-received by different types of audiences. His works are able to capture the natural behaviors of humans and even animals. Hence, when hearing the word “takeuma,” it is no wonder that this Japanese illustrator may come to mind.