Football is a rather popular sport in Japan. In some countries, basketball may be the predominantly popular sport, but that is not the case for Japan. For decades since Japan first qualified for the World Cup, the popularity of football (also commonly known as soccer) continues to soar.
Having qualified for the World Cup for several times already, Japan’s national team has been consistently proving that they have what it takes to compete with powerhouses from other nations. Of course, a factor that affects the team greatly is how well the captain performs. In the case of Japan National Team, their captain is an incredible player who has been making a name for himself for almost two decades. Their captain is no other than the Makoto Hasebe - one of Japan’s most popular football players.

Who is Makoto Hasebe?

At present, Makoto Hasebe is known primarily as the captain of the Japanese National Football Team He made his debut as a professional football player in 2002, when he was drafted to play for one of J. League’s most popular teams - the Urawa Red Diamonds. Shortly after his professional debut, he made his first international appearance to represent Japan in 2006. This was only four years after his debut.

As of 2018, Makoto Hasebe plays as a defensive midfielder for the incredibly well-known Bundesliga club named Eintracht Frankfurt. His career records amount to more than 380 club appearances, where he was able to score a total of 19 goals.

His excellent sportsmanship has gained him massive recognition in and out of Japan. In fact, just two years after his professional debut, he was soon awarded as the J. League Cup New Hero Award. During this time in 2004, he was playing for Urawa Red Diamonds.

Makoto Hasebe: From Youth to His Early Career

The 33-year-old Makoto Hasebe was born on January 18th of 1984. He hails from Shizuoka Prefecture, specifically from the town of Fujieda. Hasebe lived most of his early life in Fujieda where he was raised. His parents are both pure blooded Japanese locals.

Hasebe attended the local Fujieda Higashi High School starting in 2002. His football career started early on as it was during this time when he started playing in amateur tournaments to represent his school. After finishing his high school education, the footballer immediately went on to join the professional association football club Urawa Red Diamonds. As mentioned in the earlier part of the article, Hasebe was invited to join the professional J. League in 2003 and started playing regularly for the team during the 2003 season.

Hasebe’s excellent sportsmanship has not gone unnoticed to the international football arena. In fact, early in his professional career he already had been invited to join prestigious football leagues outside of Japan. The very first international football club that noticed Hasebe’s skills was the Italian Series A side AC Siena. The club tried to persuade the footballer to play for them in 2008. However, despite heavy persuasions, Hasebe eventually joined a different football club.

Hailed as the top tier of the German football league system, the Bundesliga comprises of 18 teams (which can also be referred to as clubs). The framework of the competition operates on a system of promotion and relegation. The Bundesliga seasons is highly regarded in Germany, and then it runs between the months of August to May.

In order to allow the most number of viewership, most games are played on Saturdays and Sundays. Very few games are played on weekdays were in a lot of spectators have to go to work. The club who will win the title of the Bundesliga automatically qualifies for the DFL-Supercup.

Going back to the popularity of the Bundesliga, it was mentioned earlier that the games garner the highest number of attendance among any football game all over the world - and perhaps even trumps over a majority of other sporting events. The number translates to an average of 45,134 fans present per game. This data was obtained during the 2011 to 2012 season where Bundesliga attendance was at its peak. The attendance on any Bundesliga game is so high that it ranked second among any sporting event for that season.

After joining the Bundesliga, it came as no surprise that Hasebe’s popularity in the football community continued to soar. After all, the Bundesliga which is the professional association football league in Germany is one of the most popular football leagues in the world. In fact, Bundesliga matches are known to be record holders for highest average stadium attendance all over the world.

His career record with the VfL Wolfsburg ended up with a total of 5 scored goals, while his appearances totaled to 135 appearances. After 5 years of playing with the club, Hasebe decided to transfer to another Bundesliga club. Originally, Hasebe wanted to join 1. FC Nurnberg. Both parties were eventually able to sort out an agreement with Hasebe signing a three-year contract with the club in 2013.

However, as early as 2014, Hasebe decided to cease his contract and move to another Bundesliga club. Within the same year, Hasebe transferred to Eintracht Frankfurt. The two parties agreed towards a two-year contract During his engagement with Eintrackt Frankfurt, Hasebe has totaled up to 100 appearances, where he has scored a total of 2 goals.

Eintrackt Frankfurt is one of the most premier teams in the German football organization. This may be one factor as to why Makoto Hasebe decided to switch teams. The club itself boasts of more than 100 years in the football arena since it was created in 1989. Aside from being a century old, Eintrack also prides itself as one of the founding teams in Bundesliga when the league was first created in 1963.

Eintrackt serves as the home team for the city of Frankfurt, Germany which explains the design of Eintrackt’s jersey. Fans of the team would easily recognize the crest emblazoned with an eagle on their striped red and black jersey. The team players are also referred to as the Eagles.

Speaking of fans, the Eagles may be considered as the most popular team in all of Europe when it comes to football. This can be attested to by the fact that they have had the highest number of attendees among any European football sporting event held during the 2016 and 2017 seasons.

As of 2017, Makato Hasebe achieved a record-breaking 235 Bundesliga appearances. This was the most number of appearances by a Japanese player in the Bundesliga. Meanwhile, his excellent sportsmanship and tactical flexibility have not gone unnoticed by his teammates. In fact, Makoto Hasebe considered as a major asset by his Eintracht Frankfurt coach Niko Kovac.

Aside from playing in the J. League and Bundesliga, Hasebe has also represented Japan’s National Team on several occasions. His first competition as a professional footballer was on February 11th of 2016, where he represented Japan in a friendly match against the United States. The game was held at the AT&T Park located in San Francisco.

However, his more noteworthy stint was during the 2010 FIFA World Cup. Back in 2010, Hasebe participated as the on-field captain in a total of 100 appearances to represent Japan. During this playing season, he was able to score 2 international goals.

As of late 2017, Makoto Hasebe has made it official that he will be extending his contract with Eintracht Frankfurt until July 2019. This agreement has been put on pen and paper at the Commerzbank Arena. This means that Hasebe will be commandeering his way into his fifth season with the Eagles in the Bundesliga.

With Hasebe’s contract extension, Eintracht anticipates next season to be an exciting one for the club. Considering that Hasebe is the most recent player to confer his future to the club, members of Eintracht’s board are definitely pleased.

During the 2017 season, Hasebe was considered to be a key player behind the team’s advancement. His football skills are considered to be essential both on the field, as well as off the field. Even at 34 years old, Hasebe has been contributing to the Eagles' best crusade for the past 25 years in the Bundesliga. 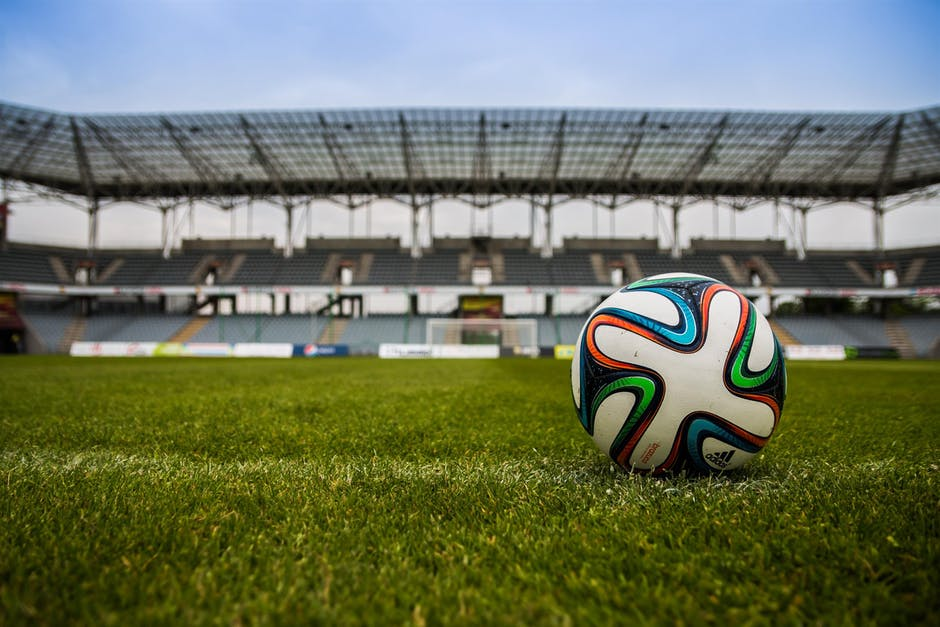 Hasebe's flexibility in the arena has been indispensable for Eintracht coach Niko Kovac. Kovac says that with mentoring regularly, the Japanese footballer is bound for success. In fact, in his early years in the Bundesliga, officials have already described Makoto Hasebe as an advantageous addition to whatever club he will decide to join. Since Hasebe has first joined the league, he has acted as a dependable team member and an athlete who is in a restrained and model form.

Makoto Hasebe Outside of the Football Field: A Look Into His Personal Life

Given the magnitude of success that Hasebe has experienced in his football career, it comes as no surprise that he has earned a decent amount of money from his football career. Given his various engagements with different professional football clubs, his net worth has been estimated to be more than $3 million. Meanwhile, Hasebe's estimated annual salary is calculated to be at roughly more than $ 200,000.

Aside from being wealthy thanks to his football career, another well-known fact about Makoto Hasebe is that he is a married man. Lady fans of the professional footballer would be disappointed to find that Hasebe has been married since 2016.

In 2016, Hasebe tied the knot with his then-girlfriend Arisa Sato. Hasebe’s wife has earned her fair share of fame as a Japanese model and weathercaster. They were married on the 9th of July that year. Despite being public figures, the happy couple went for a low-profile wedding. The private ceremony was kept strictly for families and friends of Sato and Hasebe.

Hasebe was older than Sato by five years, but the slight age difference proved to be irrelevant to the happy couple. Hasebe and Sato have been officially dating for three years already by the time of their marriage. However, that have already known each other for an additional two years. While the couple has maintained a low-profile image ever since they started dating, new bits on their wedding have been surfacing a year before the actual ceremony.